After 27 UN Climate Summits, Why Are We Still Going Nowhere? 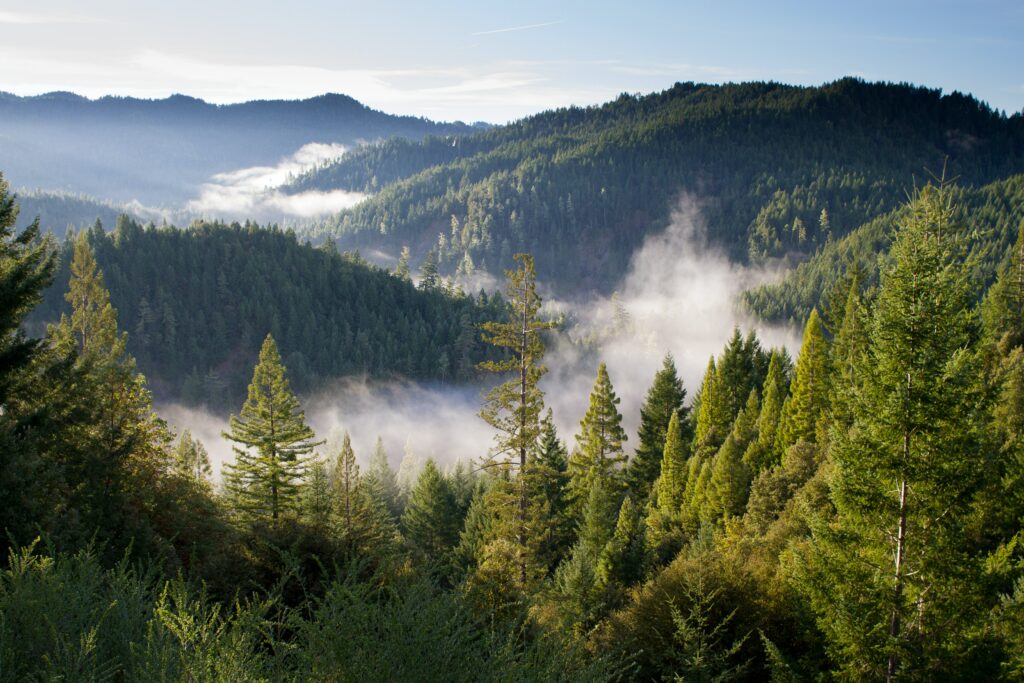 This letter was originally published by Ted Dhillon, FigBytes CEO & Co-Founder, to Medium.com, you can find the original article here.

Nearing the end of this COP27 summit, I found myself thinking back to COP17 in 2011. That was the first COP summit I attended, and I couldn’t help thinking about what we actually achieved since then. Not much was the answer. The grand announcements from COP21 at Paris are still fresh. Back then we were talking about the danger of getting beyond a 1.5-degree global increase in temperature due to climate change. Most of the participants agreed that we must hold the line there and keep that from happening this century.

But in 2022, we are already staring directly at that 1.5-degree mark, understanding that it could happen eight short years from now! We’ve already seen dramatic climate impacts that will only get worse — severe weather causing more frequent 100-year floods, the ongoing melting at the poles leading to rising sea levels and an emissions curve we can’t seem to flatten. The last 11 years have sadly been a three-steps-forward-two-steps-back dance that will continue if COP27 does not conclude this week with some real action plans backed by an authentic urgency.

It’s easy to get cynical about meetings that can rightly be criticized as little more than climate trade shows, where countries and companies seek to polish their green brands without much in the way of substance. To be fair, there is some good news coming out of COP27 — an increased focus on preventing greenwashing, the desire to create a functional carbon market, continued harmonization of sustainability reporting standards, and an emphasis on nature-based solutions. But if we’re already that far behind, the question today is not how far, but how do we find the courage to throw this bus into reverse and salvage real climate progress in the next two decades? We’re never going to avoid the 2-degree-increase cliff if we don’t start with a reality check today.

We know we’re behind — companies are not meeting their emissions goals, nor are they all moving in the right direction to do so. Net Zero Tracker estimates that only 69 publicly listed companies have a net-zero pledge for 2030, more than double the number of private companies. Even more startling, only 8 percent of all companies are on track to achieve their Scope 1 and 2 emissions reduction targets by 2050, according to Accenture.

As consumers, we’re not helping much either. While there is increasing awareness about climate change, most of us still want to maintain lifestyles that require on-demand products and services with high energy usage.

Though we all need to pitch in, I’d like to issue a call-to-action today to every company that has made a climate-centered pledge in the last 15 years: make the pledge real, not a checkbox. Here are a few ways leadership can start:

Don’t wait for the regulation or legislation — make climate a critical business input into every decision.

Sustainability is a strategic concern, not a marketing initiative. Enterprises that do not make sustainability part of every process — running the company, dealing with investors, designing products and services, to name a few — will quickly become dinosaurs. Sustainability needs to be considered before every decision — it’s not something that we hope comes as window dressing after the decision is made. Political differences over how much climate change has happened, where the tipping point is, and who has to pay for the damage are getting in the way of the basic question for business: do you want your business positioned for success or do you want to be penalized because you acted too slowly?

Leaders must be brave and say it out loud.

Climate action will require change, and there will be pain associated. It’s up to leaders — everyone from board members to C-suite members — to justify that pain by declaring that sustainability is no longer a checkbox exercise.

If you’re capturing data, don’t do it for the sake of reports. Do it as part of data-driven decision-making about the business.

As long as sustainability remains a branding exercise, doing the bare minimum will be the norm. Reports will be written for the sake of appearances and nothing more. Summits like COP27 can ask for more. We must do more with data than simply chart the road toward the climate cliff. We need to use that data to change course.

Let’s move away from a “single materiality framework” focused only on externalities.

I often talk about a two-pronged approach that addresses two different questions. The first one we’re all familiar with: How do externalities like the changing weather impact our operations and profits? The second is the one we often miss: How do our current operations affect the external environment and societies that we operate in? Until you’re asking both questions, you don’t have a full picture to work with.

I hope that when COP27 participants — particularly those driving business objectives — fly home this week (burning tons of fossil fuel to do so), they do some long-delayed soul searching and transparent assessments of their own operations. Meetings, panel discussions and statements of findings are only as good as the real business change that might happen after them. 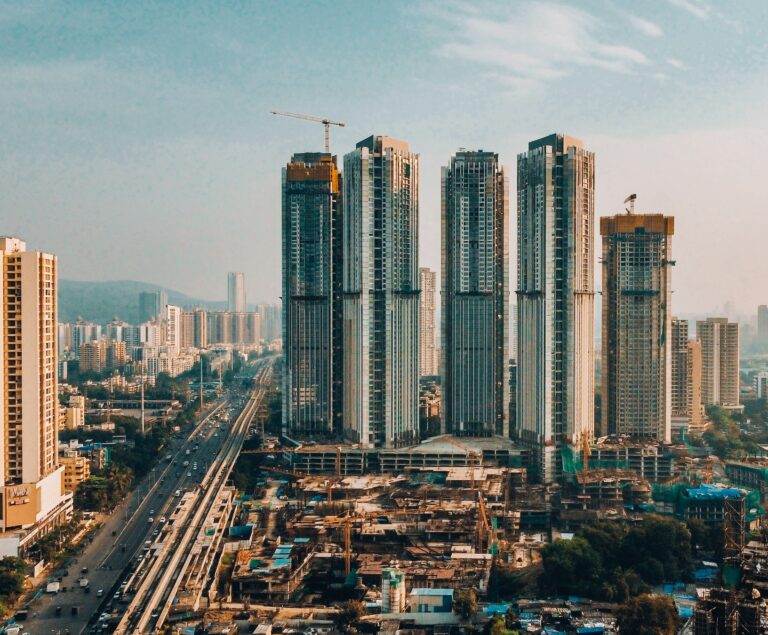 BRSR 101: Everything You Need to Know About India’s Business Responsibility & Sustainability Report 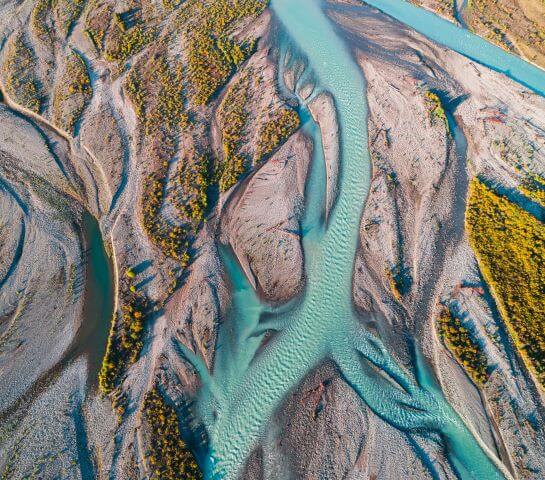 How Companies Can Use SBTi to Reach Net Zero Pledges 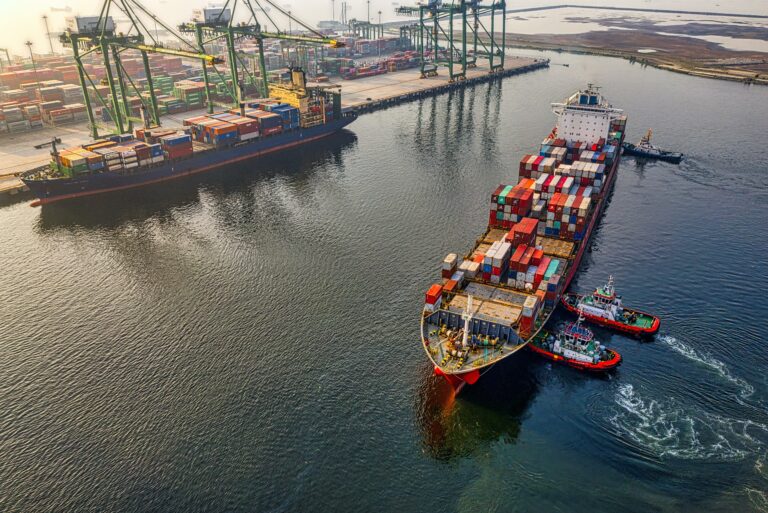