Learn how you can meet upcoming SEC reporting requirements with FigBytes

Menu
Speak with an Expert

The SBTI Progress Report 2021 utilizes a variety of data sources including:

The report provides insights into the adaptation of SBTi targets among companies around the world and the impacts of their reduction efforts.

What is the Science Based Targets initiative (SBTi)?

The Science Based Targets initiative or SBTi helps companies quantify their carbon emissions and provides science-based methodologies for reducing emissions and reaching net-zero targets by 2050. The initiative is a collaboration between:

The SBTi’s goal is to help companies worldwide gain the confidence that their climate targets are supporting the global efforts to halve emissions by 2030 and achieve net zero before 2050. SBTi helps companies reach these goals by:

In 2021 the number of companies who set and committed to set science-based targets with SBTi was 2,253, double the number in 2020. Companies reporting to the SBTi represent more than a third of the global economy, with a market cap equal to $38 trillion.

Here are five more facts from the SBTI Progress Report 2021:

The SBTi report found that despite the rapid growth of SBTi in 2021 there is a gap in reporting practices. The report showed that of the 692 companies included in this year’s analysis:

This shows that even though companies are setting approved targets with the SBTi, more than half of these companies are only partially reporting, or not reporting at all. This is concerning because without this data disclosure, the targets and commitments these companies set cannot be tracked or compared over time.

The SBTi is committed to resolving this reporting gap and expanding its climate alignment and certification framework with the development of a measurement, reporting, and verification (MRV) framework, stating “[this] will present companies with clear expectations and set guidance on how to report, assess, and verify progress against the achievement of targets. This will enhance reporting data quality, and the accountability of SBTi companies, reinforcing trust and confidence among stakeholders.”

The SBTi report also found that despite more companies setting and committing to science-based targets, the world is still not on track to achieve the goals of the Paris Agreement. At the current level of global corporate and governmental action, global temperatures will increase by 3ºC by 2050.

This comes as no surprise considering the aforementioned reporting gaps. It’s easy to set aspirational goals and targets, but if there’s no transparency, data, or tracking where’s the accountability? Regularly disclosing progress towards fulfilling commitments is the key to hitting targets and really make a difference to improve impacts.

According to the UN Global Compact and Accenture, 49% of CEOs worldwide report that their companies are already experiencing the impacts of extreme weather events, especially through supply chain interruptions.

The time is now for the accelerated adaption of emissions reduction targets, harmonized reporting of metrics and progress, and the implementation of reduction plans by companies and governments worldwide to ensure the world aligns with limiting global warming to 1.5ºC.

Companies Reporting to SBTi Are Reducing Their Emissions

An encouraging part of the report shows that despite the world being behind on reaching the goals of the Paris Agreement, companies that do report to the SBTi collectively reduced their emissions by 29% between 2015 and 2020, or the equivalent to 1.3x the United Kingdom’s total emissions in 2020.

This shows the impact companies and governments can have when they set, commit to, and report on science-based targets to reduce emissions.

Some Industries Are Still Lagging Behind on SBTi Targets

The SBTi uses 20% adoption of an innovation by an industry or geography as a potential ‘tipping point’ for setting science-based targets within that given sector or geography. According to the report, the following industries are behind on setting and committing to SBTi targets:

To help encourage these heavy-emitting industries to set, commit to, and report on science-based targets, the SBTi is designing detailed sector guidelines, including those for the cement, steel, building, and chemicals industries, all to be finalized between 2022 and 2023. These guidelines will make the process of setting and reporting on science-based targets easier for companies in these industries and reduce the barriers these industries face when tackling reporting and emissions reductions.

Businesses Can Do More to Report and Reduce Emissions

Despite the rapid growth of companies working with SBTi to set and commit to emissions reduction targets, there is still more businesses can do to align their operations with global reduction plans. Developing and publicly releasing plans to reduce emissions along with regular updates on progress are needed by businesses not only to help reduce impacts but to also build back public trust in private-sector commitments.

As the SBTi report states, “setting net-zero science-based targets aligned with 1.5°C is only one element of a company’s climate action journey. Businesses then need concrete plans to achieve them and importantly, must report on progress in a transparent way.”

Companies and governments around the world can help do their part in the fight against climate change and meeting the goals of the Paris agreement by not only committing to reduction targets but also publicly sharing the steps they plan to take to achieve these commitments. It’s time for companies and governments to put their money and resources where their mouths are and walk the walk to prioritize and follow through on their emissions reduction promises.

Need help with your emissions reporting? The FigBytes ESG Insight Platform has tracked over 20 million metric tons of carbon emissions for our customers. Our Climate Accounting solution automates data capture and reporting, establishing a credible GHG inventory and insights so you can take action on your path to net zero. 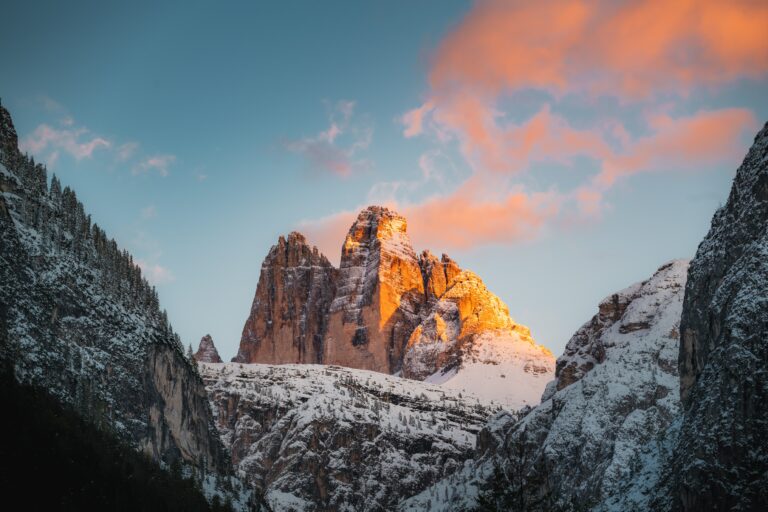 How do you make sure that your ESG plan is making good on its promises? Asks Ted Dhillon

Join our newsletter to stay up to date 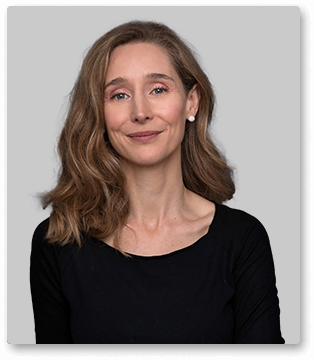 Kate first began her career in academia before finding her calling in sustainability. She brings 15+ years of corporate responsibility and sustainability experience to the FigBytes team from the global electronics and finance industries, where she lead the creation and implementation of sustainability and responsible investment strategies. Kate is passionate about exploring the next frontiers of sustainability and the diverse ways organizations are intentionally seeking to break through outdated mental, economic, and business models to achieve positive impact.