Companies Need to Look for Technology Solutions That Can Do a Job No Human Can, Says Ted Dhillon 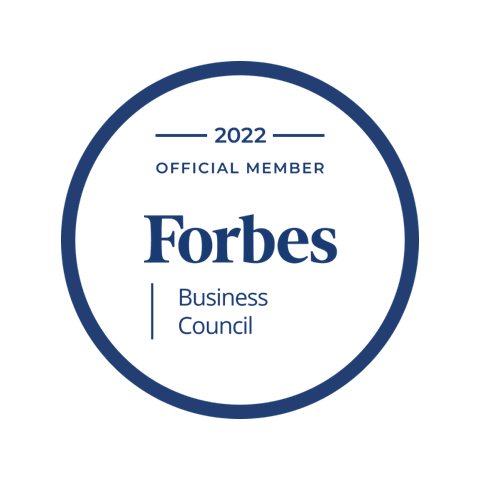 The below is an excerpt from the article, Three Myths About Eco-Friendly Initiatives Companies Should Ignore, originally published by Forbes on January 4, 2022.

In the army, we were often deployed to remote places. While abroad, I came face-to-face with changing environments and climate refugees, both left vulnerable by global warming.

Twenty years since then, and we’re still connecting the dots between our actions and the changing landscape. In Mumbai, people are losing their homes every single year during monsoon season. In Canada, hundreds of people were recently displaced due to flooding.

Can you tie your company’s decisions directly with these events? No. But that doesn’t mean a connection doesn’t exist. In fact, two-thirds of historical greenhouse gas emissions can be linked to just 90 companies.

When I left the army, I knew I wanted to help companies change this narrative. So, I helped start a platform that helps companies track and report crucial data on these initiatives in order to inform their decisions. But what stops companies from taking action? Often, it’s misinformation, including myths and fallacies that have often become so commonplace that we don’t question them.

But we should question them. Click here for the full article and the three myths you shouldn’t believe when it comes to going green.

END_OF_DOCUMENT_TOKEN_TO_BE_REPLACED

An Introduction to ESG Reporting Frameworks

END_OF_DOCUMENT_TOKEN_TO_BE_REPLACED

What is ESG Reporting

Want to learn more about how FigBytes helps?