As COP26 draws to a close, the FigBytes team has been reflecting on what the last two weeks have truly meant for the fight against climate change. More than 120 world leaders came together in Glasgow to keep the 1.5C goal alive. It feels like more questions than true solutions were presented but there were a few glimmers of hope for the long fight ahead. Here are some thoughts as the 26th Summit wraps…

Like the conferences before it, COP26 isn’t a turning point, it’s a shift forward along the long continuum of the fight against climate change. Just as we cannot flip a switch and win that fight, we cannot expect one event to reconcile the complex and diverse political and economic positions of the global leaders tasked with combating the climate crisis.

But that doesn’t mean the summit did not have a positive impact. Progress, like climate change itself, is cumulative. As we watch extreme weather events change lives around the globe, we know we can no longer evaluate them in isolation. These environmental shifts must be recognized as connected and cumulative, and we must shift in our mindsets to identify the dependencies and connections amongst these events. And as the problem is not isolated, neither is the solution.

COP26 represented a collective, focused moment in the fight against climate change. There has been a lack of leadership for this critical cause as national leaders prioritize domestic politics and local economic drivers. These competing priorities have remained a major hindrance to the fight against climate change. Every step toward discourse and alignment is a step in the right direction. Now we need to see these shifts in focus translate to bigger commitments and action so that we are not asking the same questions at COP36.

Global leaders must guide their people to a sustainable future. This guidance has taken the form of commitments to nationally determined contributions (NDCs). But these commitments are still tied to limiting global warming to 2 degrees Celsius, rather that the far more aggressive target of 1.5 degrees that is required.

While China, the biggest emitter, plans to become carbon neutral by 2060, and India announced its net-zero target for 2070, the NDCs do not add up to ensure that the world remains within a 1.5C increase in temperature. Instead, the current commitment levels point to an increase of 2.4C, which means we’re way off track in halting global warming. But, as laid out in the report by IPCC, if we take concrete steps to end carbon emissions by 2050, the 1.5C goal may still be achievable. However, with increased calls for climate justice, we must forge an equitable path to that goal.

Net-zero can be an ambiguous target. Reduction is critical, but there isn’t a global consensus on the exact date or year to achieve this goal. Every country is on a different sustainability journey, often without clear milestones that could show improvements along the way.

The global path towards net-zero must also reflect the extreme differences in the needs of developed and developing countries, their resources, and the emissions they produce. To create an equitable path forward, we will need to establish a global carbon budget that articulates the carbon emissions the world can responsibly emit while still limiting the global temperature rise. Countries around the globe would be allotted a quota of cumulative carbon emissions to manage that tie back to their science-based targets. But a carbon budget is far from a simple solution. It will take a complex set of negotiations, concessions, and resolutions to ensure climate justice, promote economic stability, and protect the planet.

Like many sustainability stakeholders, FigBytes did not expect COP26 to be the end game in the fight against climate change. But we continue to closely watch global leaders as they negotiate the next steps of their respective journeys and are hopeful that they are at the ready to support future-focused organizations who are fighting climate change around the world.

Need help with your climate accounting? FigBytes has tracked over 20 million metric tonnes of carbon emissions for customers to date through automation of data capture and calculations, helping them report to climate frameworks and commitments. 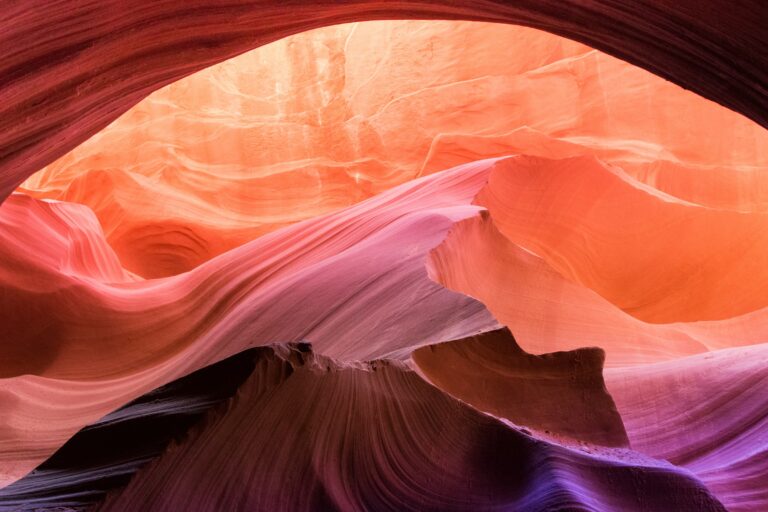 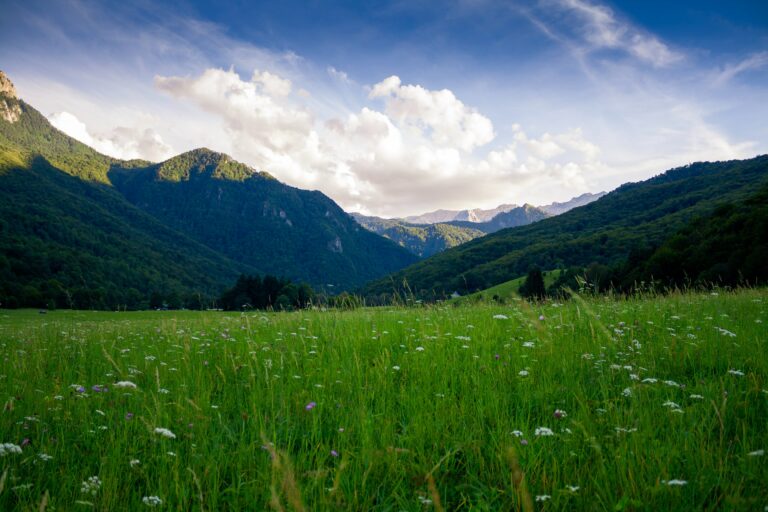 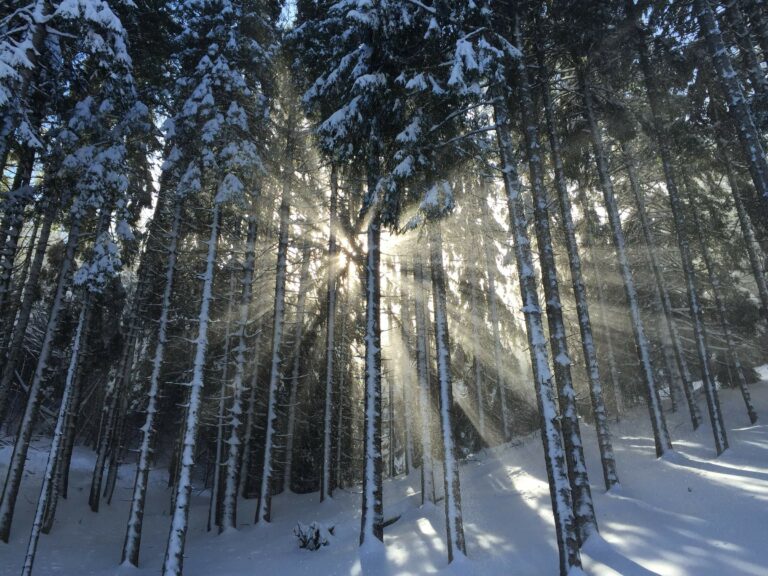